As today is St. Patrick’s Day it has me thinking about the color green. It’s not my favorite color but I do love nature where it’s everywhere, some people wear it very well and when it comes to interiors it has a quiet, moody feel about it. So I guess it all depends on the context in which it’s used. As I researched the color I came upon some beautiful renditions. Happy St. Patrick’s day to all who celebrate. For those who don’t, enjoy some fun trivia about Green.

The Meanings of Green
Since the beginning of time, green has signified growth, rebirth, and fertility. In pagan times, there was the “Green Man” – a symbol of fertility.  In Muslim countries, it is a holy color and in Ireland, a lucky color. It was the color of the heavens in the Ming Dynasty.

Today’s greens can be found in a wide range of objects: pea soup, delicate celadon glazes, emeralds, wasabi, and sage. The English language reflects some strange attributes: Would you rather be green with envy, green behind the ears, or green around the gills?

Giovanni Arnolfini and His Bride
by Jan Van Eyck , 1434
The bride in this Renaissance masterpiece wears green as a symbol of her fertility. She is slouching in imitation of pregnancy, thus indicating her willingness to bear children.

In Celtic myths the Green man was the God of fertility.
Later in the millennium, Early Christians banned green because it had been used in pagan ceremonies.
Nevertheless, as evidenced by Van Eyck’s 15th Century wedding portrait, the color green was the best choice for the bride’s gown because of its earliest symbolism.

Of note is the continued symbolism attached to the color in the latter part of this century. Anyone who chooses a green m & m (an American candy which contains an assortment of different colored chocolate sweets) is sending a somewhat similar message. Green has been reinterpreted by late 20th century American culture to signify a state of heightened sexuality in this specific situation.

Beautiful green velvet furniture
adds a quiet moodiness and softness
to a room. 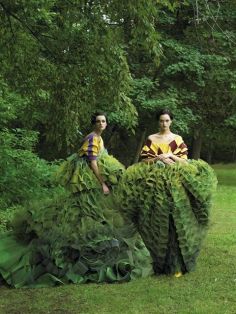 The city in which I reside will no longer
allow backyard fireworks after this year.
I have so many fond memories as a kid
lighting off our own fireworks in the
neighborhood. T’was always fun,
adventuresome and even a bit
mischievous and dangerous.
So I present an Ode to Fireworks,
by Aden Asoll as the last backyard
event comes to an end but will
never be forgotten.

And always remember:
If at some point you don’t ask yourself,
“What have I gotten myself into?”
then you’re not doing it right.
-Roland Gau 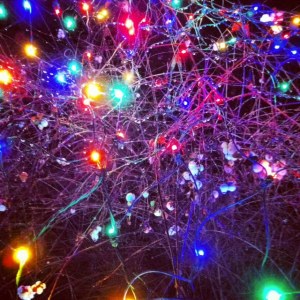 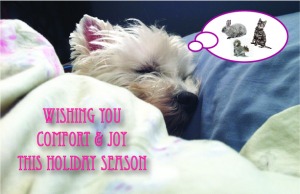 I just added the Lyon Festival of Lights
to my bucket list of places I want visit.
The Festival of Lights in Lyon, France
(or Fête des Lumières) ignites a dazzling
light displays by artists from around the world.
By the end of it, between three and four million
visitors (I wish I was one of them) are expected
to have walked around the French city to see
the highly impressive light installations, which
this year include 80 works by 120 designers.
Impressive and beautiful. 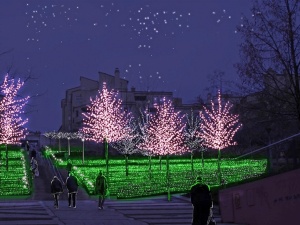 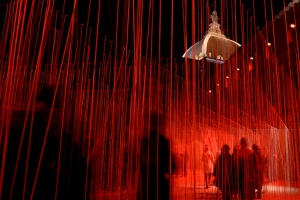 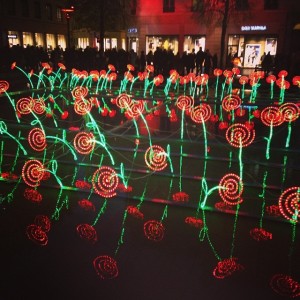 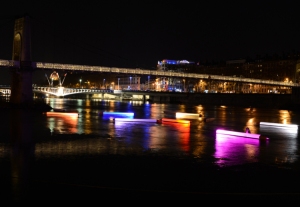 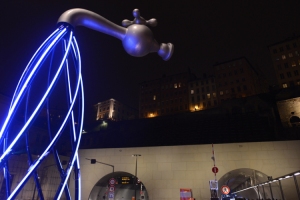 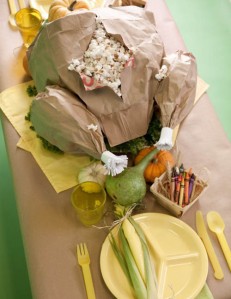