As a monument to modernism, the building possesses a poetry and sensitivity full of idealism. The careful composition of living space and intention to harness natural light, not to mention the building’s iconic aesthetic, still define modern architecture.

The Villa Savoye, built in 1929 in Poissy, a rural area outside Paris, was Le Corbusier’s answer to a French country house. Given relatively few constraints by the Savoye family, Le Corbusier designed a building to embody the architectural theory he had evolved in practice and in his book, Towards an Architecture 1923. He was inspired by both the classical forms of ancient Greek architecture and the modern technologies that were shaping the world such as automobiles, airplanes and ocean liners.

This project was the last in a series of private homes known as the ‘white villas’ built by Le Corbusier and his cousin and partner Pierre Jeanneret, which introduced a new form of luxury in which space itself, and its capacity for leisure, were the valuable commodities.

Of these, The Villa Savoye perhaps best embodies Le Corbusier’s architectural manifesto, the five points of architecture. The first, pilotis – slender pillars which raise the building off the ground, opening up more space for gardens and cars, made possible the second, a façade free of its usual load bearing function. Walls were no longer supporting structures but ‘membranes.’ This allowed the unimpaired design of the third, an open plan interior, and the fourth, ribbon windows to flood the interior with maximum light and to illuminate it evenly. A sliding window system patented by Le Corbusier and Pierre Jeanneret was intended to offer superior ventilation, as well as give access to the fifth, a flat roof which could serve as a terrace. A curved solarium crowns the structure, the brightest increment in the layered design. This symbiotic relationship of these five features gives some insight into what could otherwise be a somewhat alienating notion of Le Corbusier’s, the famous concept of a house as ‘a machine for living.’ 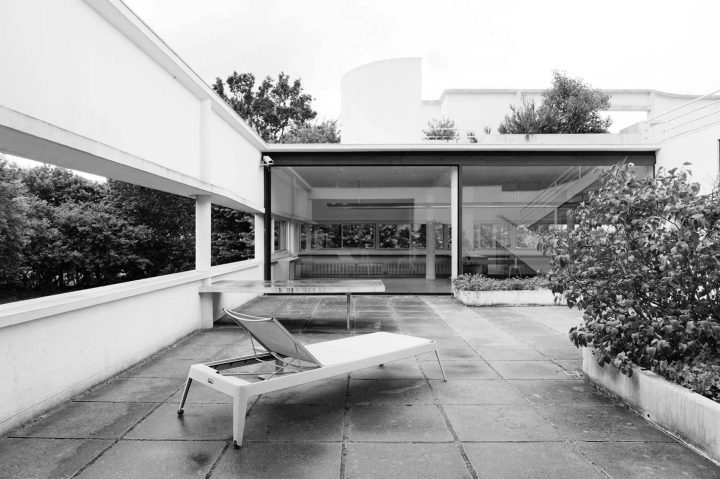 Unfortunately the Villa Savoye presented its residents with its own host of problems, despite its pioneering design. Each autumn, as the windows ushered in a warm vista of seasonal colour, the family would write repeatedly to Le Courbusier, begging him to make ‘habitable,’ what proved to be a damp and chilly building. They complained of ‘raining’ in the hall, on the ramp and in the bathroom. The loud drumming of rain on the bathroom skylight kept them awake at night, heat escaped through the long stretches of glazing and the heating system was both insufficient and a further cause of flooding. 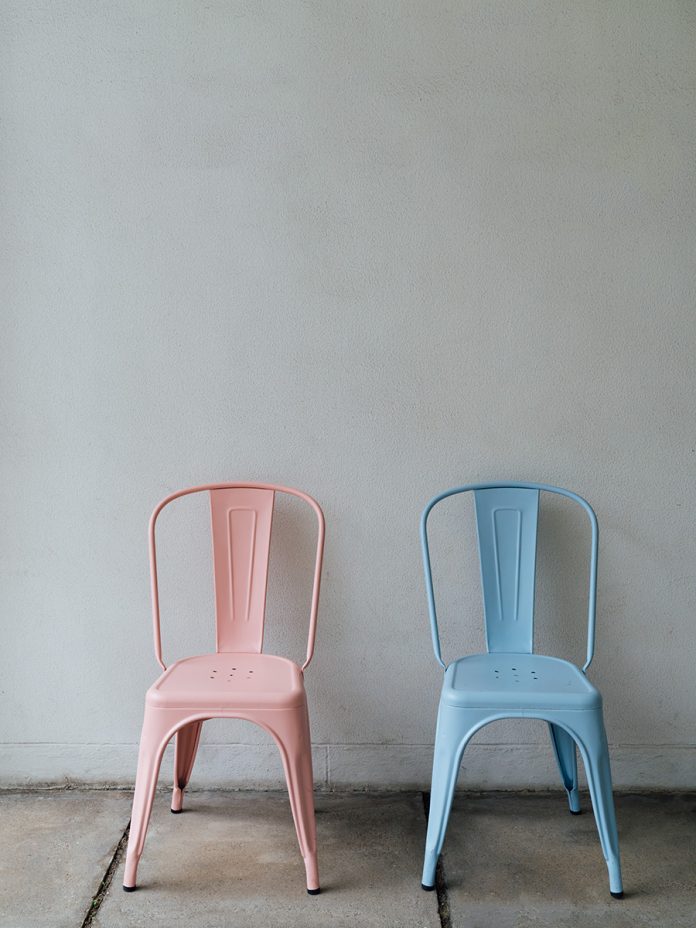 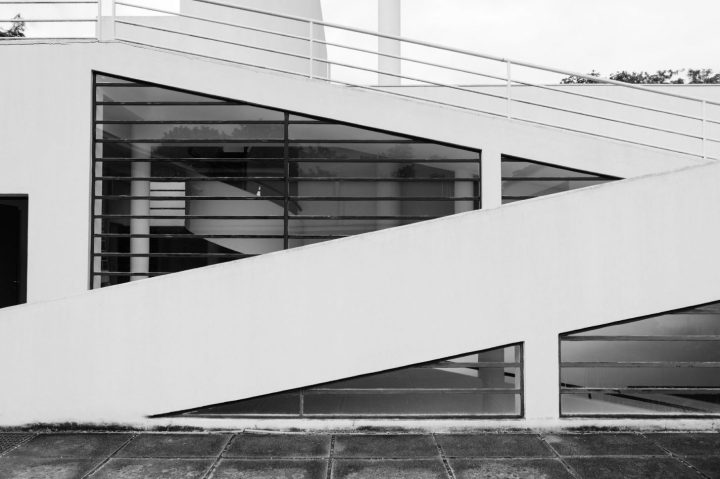 Much of this was perhaps due to the fact that the technology involved was not fully developed at the time. As a monument to Modernism, the building possesses a poetry and sensitivity full of idealism. The careful composition of living space and intention to harness natural light, not to mention the building’s iconic aesthetic, still define modern architecture. Nonetheless, the discomforts they had suffered ultimately led the Savoye family to decide against restoring the property after the 2nd World War, when it was seized by German forces. About to be demolished by the local authorities to make way for a school, the building was rescued by architects and academics including Le Corbusier himself. Now a museum, restored closely to its original state, Villa Savoye is one of 17 of Le Corbusier’s buildings declared a UNESCO World Heritage Site.
Credit: readcereal.com/