Chromium was the chameleon-like fruit of a Siberian mineral, called crocoite and discovered in the eighteenth century. The mineral is deep orange, a natural form of lead chromate. It was analysed in the late 1790s by the eminent French chemist Nicolas Louis Vauquelin, who identified the new element chromium as the source of the color. Vauquelin studied the compounds of chromium, and found that he could make bright yellow and rich orange versions of lead chromate, both of which he proposed as potential pigments. Chrome orange became the first pure orange pigment since the medieval use of realgar, a highly toxic compound of arsenic. The chromium colors did not become widespread, however, until the discovery of chromium-containing mineral deposits in France, USA and Britain. By replacing the lead in chrome yellow with other metals, such as zinc and strontium, the color could be tuned to paler or more acidic hues, such as ‘lemon yellow’.  Chrome orange was introduced as a pigment in 1809. The world production of chrome orange ceased few years ago. 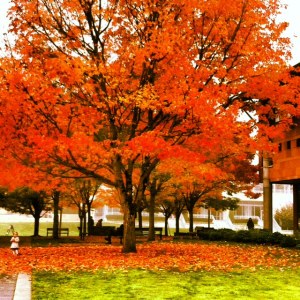 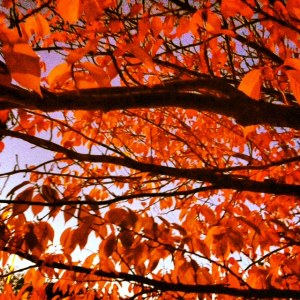 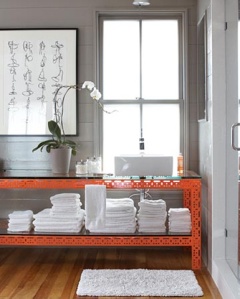