In 2009, Flickr user Rita Willaert traveled to an isolated
village named Tiébélé in Burkina Faso, West Africa,
where every house is an expression of art.

One of the oldest ethnic groups in the country,
the Kassena people, reside in this village but it’s
no ordinary village. It has been the residence of
the nobility of the Kassena people, such as the
chief and the royal court, since the 15th century
when they first settled in the area.

Every house in the village is intricately embellished
with traditional earthen architecture of the isolated
Kassena culture. Some of the art carries symbolic meaning.

This village is extremely shut off from outsiders in the
interest of ensuring conservation and the integrity of
their structures, and to protect the local traditions.
Some of the most elaborately decorated houses are not
living quarters but mausoleums for the dead, laid to rest
in the same compound. 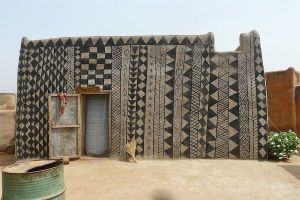 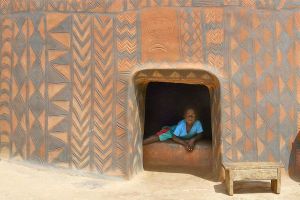 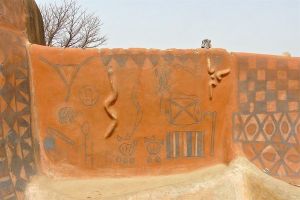 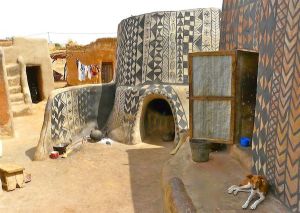