If you are ever driving from Nashville to Memphis something you won’t want to miss is the Tina Turner Museum. As a huge fan of her, her music is as apropos today as it’s ever been. In fact, I suspect Lady Gaga takes inspiration from her performances.  Born Anna Mae Bullock in Nutbush, Tennessee, she became a Swiss citizen in 2013 and relinquished her American citizenship.

The one-room Flagg Grove School was one of the first schools for African Americans in the South, built in the 1880s. It was originally located in the small town of Nutbush, where Turner grew up and attended grade school in the rustic building in the 1940s.

The school, among the first in the South for African-Americans, was built in the
1880s by her great-uncle, Benjamin Flagg. 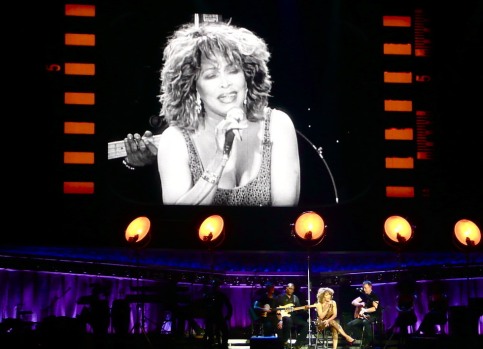